Geological Formation of the Langhe 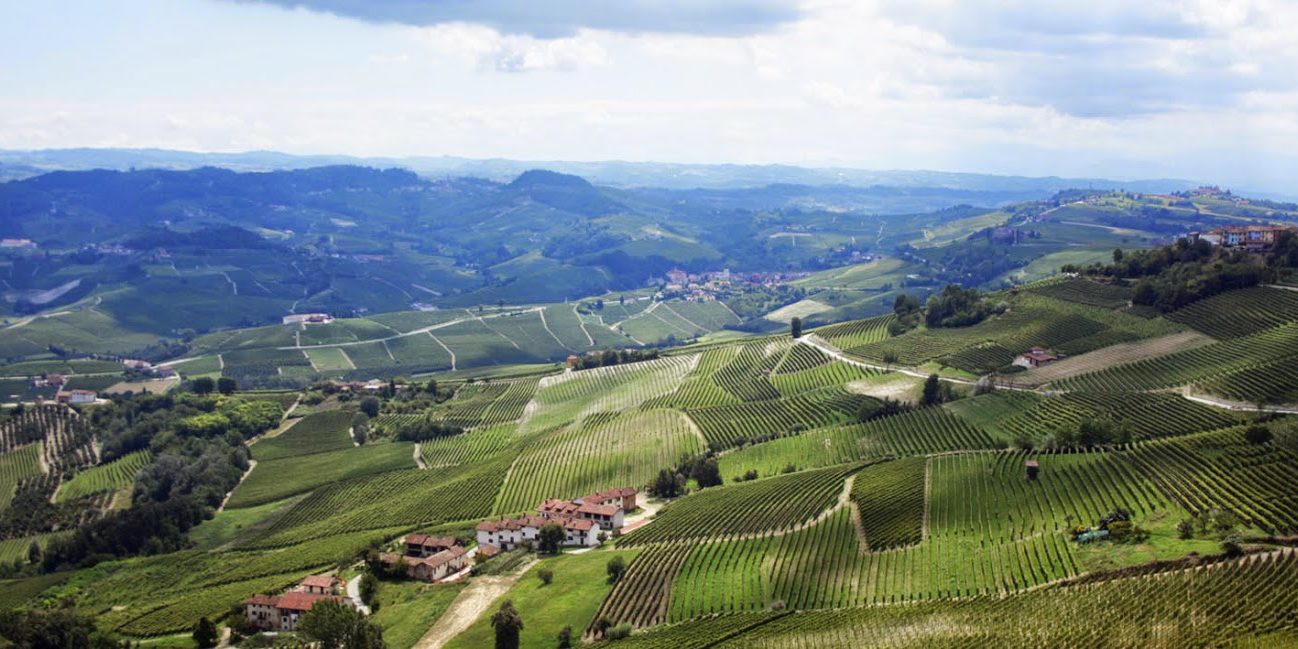 Geological Formation of the Langhe

The geological formations of the Langhe and Monferrato are made up of sea sediments because in the period of the Lower-Middle Miocene Epoch (8 to 10 million years ago) this area was a part of the Gulf of the Po Valley (then an inlet of the Tethys Ocean).

Marl and sandstone compositions rich in calcium carbonate and other extremely favourable elements from the pedological point of view formed little by little over the years. In particular, in the Langhe four different kinds of soil formed: – the composition of Lequio : (Serravallian or Helvetian age formation stage, which is the most ancient formation) grey marls alternating with sandstones made up of siliceous sands more or less cemented, when in the presence of calcium and iron bicarbonate it takes shade of reddish grey; – the sandstones of Diano : (Helvetian age formation stage) brown-grey or yellowish with grey sandstones (compact sands cemented by carbonates); – the marls of Sant’Agata : (Tortonian age formation stage) rich in magnesium and manganese carbonate which in the surface takes a whitish-grey shade following the action of atmospheric agents; they are clays mixed with very fine sands with a concentrated calcareous component; – the gypseous and sulphur-bearing areas are less beneficial for vine formation: scant agronomic importance. In all these formations the litholitic layers often vary, partly according to the depth, and the differences amongst such compositions are due to their period of origin.

As regards the character and the final organoleptic result of a wine, it is mainly dictated by the soil, as well as by altitude, the exposure, the order of implantation, the yields per vine stock, the agronomic practices in general and the oenological ones; we can therefore state that: – the gypseous and sulphur-bearing areas are the less beneficial for vines; – the marls of Sant’Agata give wines elegance together with delicate aromas, thinness, fruity taste and not too much tannin, thus not very powerful wines; – the formations of Lequio provide full-bodied, powerful, structured and tannic and consequently long-lived wines; – the sandstones of Diano lead to intermediate results between the two previous extremes with a good compromise among elegance, thinness and structure, good complexity and good future, as well as a good tannic weft. Most of our vineyards lie upon the lithologies where the sandstones of Diano (Dolcetto, Arneis, Favorita, Barbera, Nebbiolo) prevail, partly upon the marls of Sant’Agata (Dolcetto, Barbera, Arneis) and a lesser part upon the formations of Lequio (Nebbiolo Langhe) Written By Mario Giribaldi. 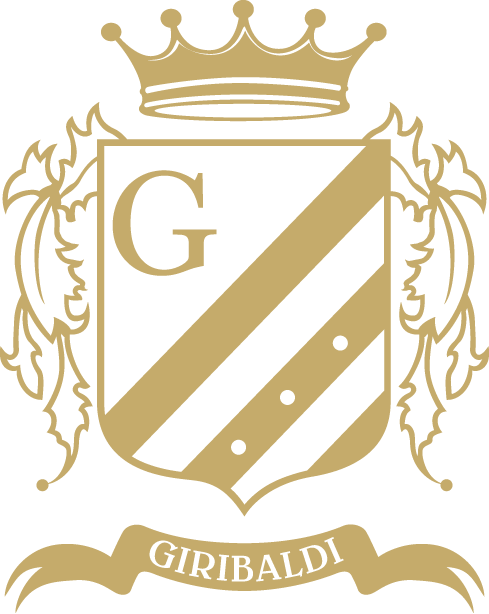